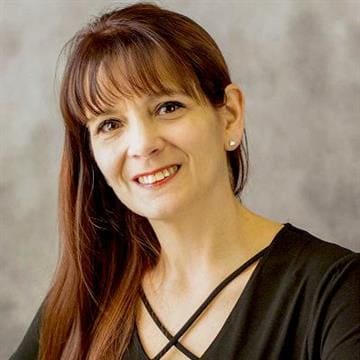 I am Jennifer Ann Wynne, an attorney and Certified Public Accountant who focuses on resolving Federal and New York State tax controversies.

I was born and raised on Long Island. I have significant experience handling a variety of legal matters. Aside from practicing as a tax attorney, I have experience handling all aspects of complex business and commercial litigation, including bench and jury trials and appeals, along with litigation involving employment, labor, and education law. I am also familiar with estate planning, Surrogate Court practice, and drafting business agreements.

I graduated from Hofstra University with a Bachelor of Business Administration in 1991. While attending Hofstra, I was named to the Dean’s List and Provost’s List and earned membership in the national accounting honor society Beta Alpha Psi. In September 1994, I received my license to practice as a Certified Public Accountant in New York State.

My firm, Wynne Law, P.C., is a local small business that delivers personal one on one service to its clients at a reasonable fee.

Your Consultation Is Free